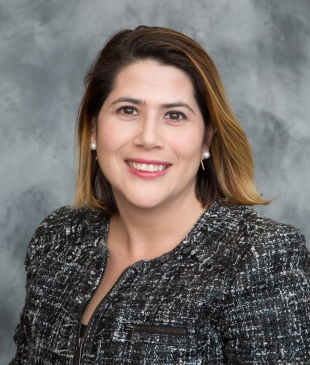 Flávia Rocha Moody is a native of Fortaleza, Brazil and came to the United States in 2004 under a fiancée visa. She obtained her J.D. from the University of Fortaleza (Universidade de Fortaleza – UNIFOR) in Brazil. Subsequently, she acquired her Masters in comparative law from Paul Herbert Law Center at the Louisiana State University and was granted Equivalency Certification by the Louisiana Supreme Court. Flávia was admitted to practice law in Louisiana in May 2013.

Mrs. Moody has been asked to speak in many engagements focusing on immigration law.

If you would like to speak with Mrs.Moody regarding a legal matter or case, please contact her at (225) 224-0510 or call the office to set up an appointment.

Questions?
We Have Answers.
Go To FAQ
/
Read More
/